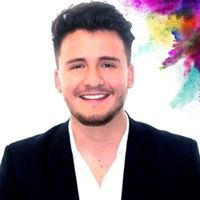 Like many other marketers, i'm equally impressed with the extravagant marketing stunts that accompany the release of a product or campaign. In this instance, it's the Georgia rapper '2 Chainz' promoting his new album 'Pretty Girls Like Trap Music' - appropriate name no doubt. His team came up with the clever idea of painting an entire house pink in the middle of a neighbourhood, slapping his album on it, and letting the world of Social Media do the rest.

For those unfamiliar with what Trap Music is, here's a little snippet:

"a genre filled with a hard attitude that you can feel in the sound of the brass, triangle, triplet hi hats, loud kicks, snappy snares and low end 808 bass samples that are used when composing tracks, originating from the South of America".

It's music, Rap/Hip-Hop to be precise. It's also one hell of a marketing campaign. It's amazing that a big pink house in the middle of Howell Mill Road in Atlanta is attracting so much attention. What better way to promote your work than painting a house pink and whacking your product branding all over it. It's a statement.

People from New York and even Australia have come out witness the proclaimed 'must-see destination'. The main goal from all of this is that it translates to album sales. At the end of the day it's a punchy marketing campaign that delivers in sales and brand awareness.

The location, the audience and the campaign are aligned to a T; with social media here as the catalyst, and it's word of mouth that takes credit for that; this is where I see Instagram as a serious platform for organisations. I've noticed that a lot of organisations tend to shy away from Instagram, they don't seem to take it as serious as Facebook and Twitter. To me, it's where organisations can communicate on a much more casual platform with passive social media users.

While there is also bad press surrounding the campaign itself... it's ballsy, and it works. I think it's always great to see marketing campaigns that step outside the ordinary channels. No matter the industry, there's always room for madness - Inspired! 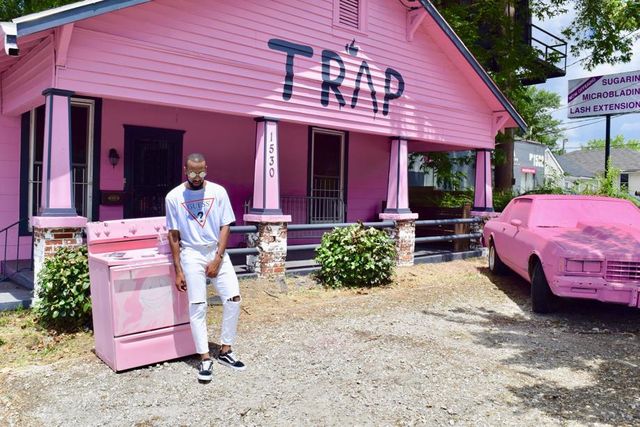 Some want to use the popularity of the Pink Trap House as a springboard for social change--on @FOX5Atlanta at 10 pic.twitter.com/GjowmAXjqK

Should Recruiters Be Worried About 'Google for Jobs'?
Lewis Cornwall
Recent posts from LHi Insights

The most important factor when choosing a new employer...
Del Connolly
repost  cancel