You could easily be fooled into thinking that slowly but surely, robots are taking over the world. Automated processes, machine-led factories, homes that are ‘smart’, digital friends; just a brief glance at the things that some of our more sensational media outlets use to foster a fear in human’s technological advances.

But, they are exactly that. It is our advances, our creations and intelligence that have propelled technology to the dizzy heights that it reaches today.

In an ever-changing job market, the UK has seen many traditional roles move to automated processes. Instead of fearing ourselves redundant, we should instead be embracing and promoting the job skills of tomorrow and changing our organisations to suit these roles.

So, who should be worried?

You could argue that it’s over-simplified, but this article states: “If a typical person can do a mental task with less than one second of thought, we can probably automate it using AI either now or in the near future.”

What can we do about it?

We are still learning and refining our softer skills as humans. Skills like empathy, communication, critical thinking and creativity are constantly being challenged, improved and innovated to make us better at being human.

Forward and innovative thinking is the role of a leader. As long as robots need some sort of input and controlled output, they can never create strategy and therefore, never be leaders. We may have changed the manner in which we get there but the destinations are still owned by us.

And don’t be fooled by the phrase ‘softer skills’. In a world of technology and hard drives, these will be the highly desirable skills of the future.

“If a typical person can do a mental task with less than one second of thought, we can probably automate it using AI either now or in the near future,” 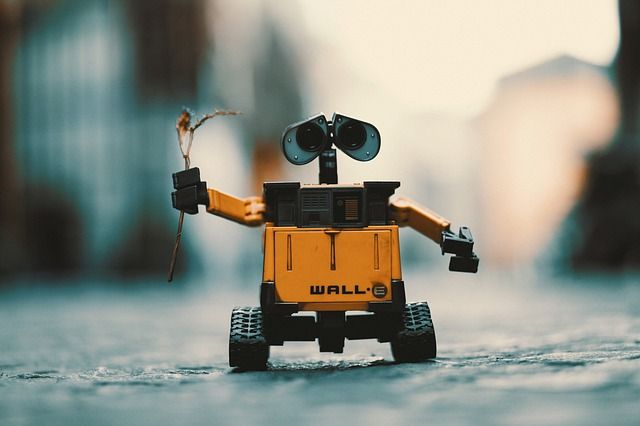 Interviewing - 3 tips to separate the wheat from the chaff
LHi

Why everyone should be working for a Mickey Mouse company...
LHi

Should Recruiters Be Worried About 'Google for Jobs'?
Lewis Cornwall

The most important factor when choosing a new employer...
Del Connolly
repost  cancel